Book 3 of The Hidden Wizard 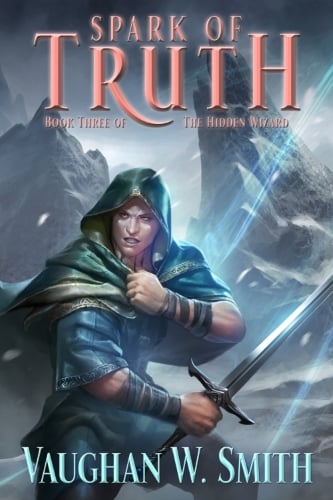 A wizard without his power.

A race against time to find a cure.

Alrion has been infected by the Blight. His power is inaccessible and he needs a way to defend himself. He’s desperate to find a cure before he turns.

His hopes are pinned on a group of magic users known as Mystics. These women wield an unknown power that could be the missing link to curing the Blight. And saving himself.

Wraith has expanded his power and influence. Nowhere is safe, not even Alrion’s mind. It is only a matter of time until he falls to either Wraith or the infection growing within. If Alrion fails to find a cure, he will be transformed into his worst nightmare, and the world will be doomed to a future of darkness.